Share a memory
Obituary & Services
Tribute Wall
Read more about the life story of Ruth and share your memory.

Obituary - Ruth Lucille Cunniingham was born, the fifth of six children to the late Quinters C. Cunningham and Laura Lillian Elnora Powell Cunningham, in Taylor TX on April 28, 1927.  She professed a faith in Christ at an early age.  For a number of years she attended Zion Hill Baptist Church.  In 1995 she moved her membership to Mount Olive Baptist Church where she remained a faithful member until her death.  During her years at Mt. Olive Ruth was active in Sunday School, Mission #1 and the Baptist Training Union.  She was also a member of the Women in Motion Ministry, Mt. Olive Senior Saints, Austin Interfaith and Church Women United.  On April 30, 2016 she was recognized in a special ceremony by Church Women United.

She graduated from "The Original" L.C. Anderson High School.

On January 13, 1948, Ruth married Wesley Ellison. They lovingly raised two sons, James Lee Conley and Donnie Bernard Ellison.  She made sure to raise her children with love and compassion.

Ruth and Wesley owned and operated "Ruth's Antiques" on Red River Street in Austin, TX. in the 1960's.  She later worked for the state at the Austin State School and retired from the Austin State Hospital on April 22, 1992.  Ruth's compassion for others lead her to work as a private caregiver for a period of time.

Ruth served on the Blackland Community Development Corporation board for 20 years, helping to preserve and provide affordable housing for families. 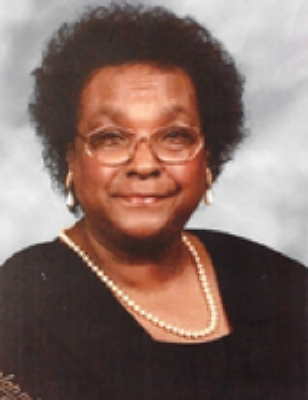