Share a memory
Obituary & Services
Tribute Wall
Read more about the life story of Doris and share your memory.

Doris Merel Calton Jackson was born in Bastrop, TX on November 30, 1929 to Rev. Horace Calton and Luella Miller Calton. She accepted Gods Salvation through Christ at an early age and joined Macedonia First Baptist Church in Bastrop, TX. She was baptized in The Lower Colorado River.

She married James Jackson on April 14, 1956 and moved to Austin, TX where she continued on her Christian journey. She united with the Fontaine Memorial Baptist Church in 1974 and served as church clerk, finance clerk, teacher, Sunday School Deaconess and sang in the adult choir. She was truly a servant and faithful one until God called her from labor to reward.

Doris graduated from Emile High School in 1947 with honors, later attended Houston-Tillison College with honors and earned 2 B.S. degrees. She taught at Bastrop I.S.D. touching many lives; later she attended Southwest Texas University in education in San Marcus Texas and earned a master’s degrees in education. Her teaching career was a rewarding one until she decided to retire from Bastrop I.S.D. with 27 years of teaching services.

Doris leaves one brother, Edwin Calton of Windcrest, TX. Doris was married to James Jackson, JR. and to this union there was not any children born. He preceded her in death in 2002. She has two stepchildren, James Cavanaugh of Fort Worth, TX and Tammie Jackson of Austin, TX. She also leaves behind a very special cousin who was raised like a sister, Rosie V. Calton Holmes; a host of nieces, great nieces, nephews, great nephews and also others relatives and friends. 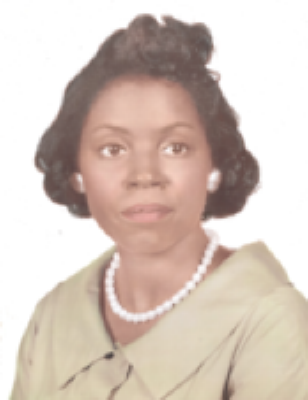